“And I will give you shepherds according to my heart, who will feed you with
knowledge and understanding.”

Pastor James Zimbalist Ransom was born on May 1, 1961 in Lakeworth, Florida to James and Moroline Ransom. He is the second of five children. Pastor Ransom accomplished all of his primary education in Palm Beach County, Florida where he grew up. He moved to Ames, Iowa in 1978 after being awarded a football scholarship to Iowa State University where he lettered all four years. He was honored as a pre-season all-American by GamePlan Magazine and chosen team captain during his senior year.

After graduating from Iowa State University, Pastor Ransom worked in the Information Technology industry where he held various positions as a Computer Programmer, Programmer Analyst and Wide Area Network Specialist. He became Chairman of the Deacon Board at the B.C.C. Christian Worship Service, a college ministry in Ames, Iowa. Two years later he moved to Des Moines, Iowa and joined Morning Star Baptist Church. It was there that Pastor Ransom answered his call to the ministry and preached his Trial Discourse on October 2, 1988. He served as the Youth Minister, Sunday School teacher, van driver, janitor, and any other area where there was a need.

The proof of his call has truly been evidenced in the lives of the people that our Lord has used him to touch. Many souls have been saved and lives have been changed to the glory of God.

Family is very important to Pastor Ransom. He is married to Reverend Tresa Ransom and they have four children, Traya, Trakaya, Trinity, and Samuel. He plays a very active role in his children’s lives. Mrs. Ransom’s mother, Ms. Tiny Jenkins, also lives with them and is a very integral part of their family. He is truly a “family man.” 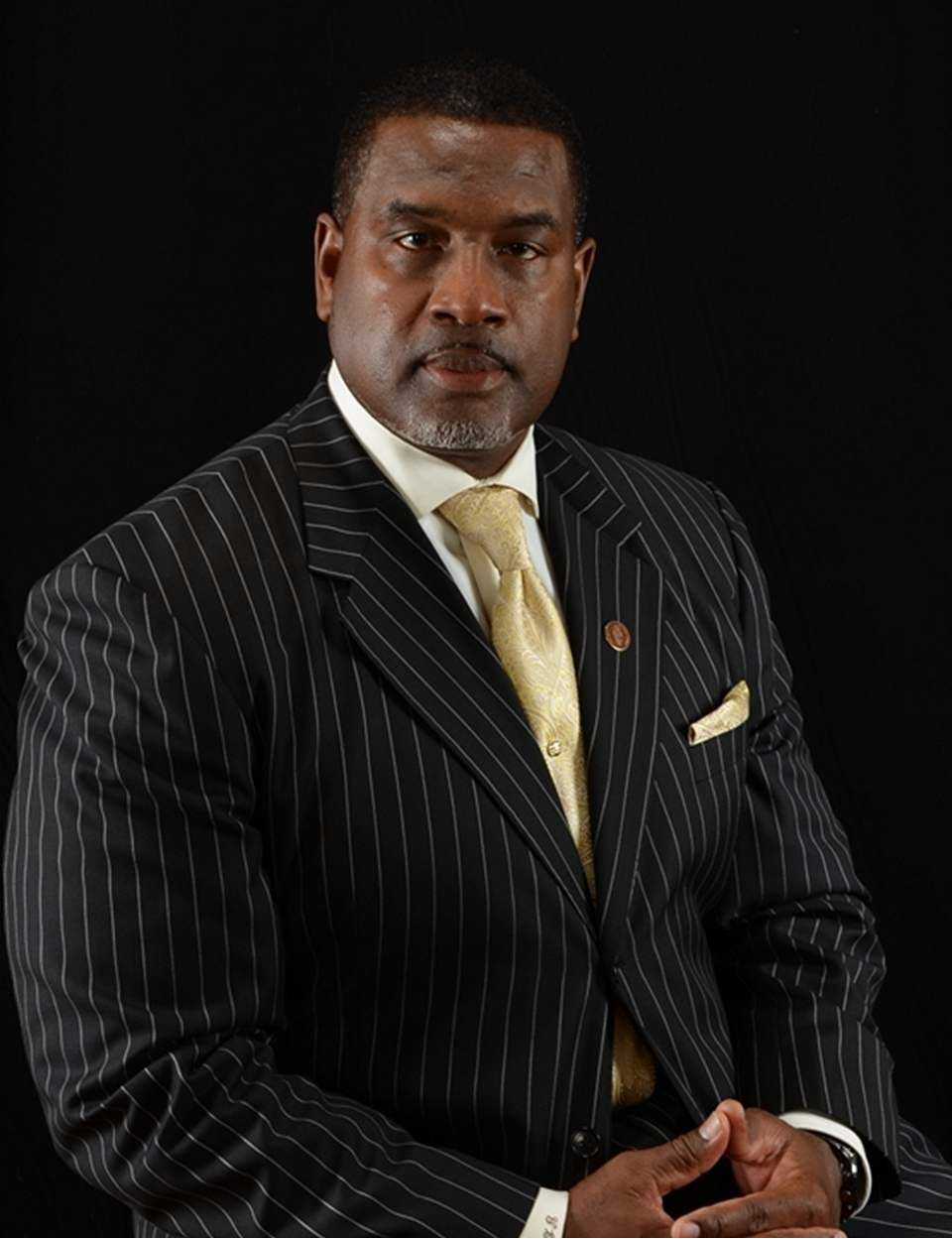 Reverend Tresa Ransom was born in Des Moines, Iowa. She received a Bachelor of Science in Electrical Engineering from Iowa State University, Ames, Iowa in 1989. She worked as an engineer for IBM, Iowa Communications Network and Qwest Communications. She met her husband, Pastor James Z. Ransom, while in college. They were married in 1985 and are the parents of three daughters, Traya, Trakaya and Trinity and one son, Samuel.

In 1992, while sitting in a church service God called Reverend Ransom to preach the Gospel with a simple word, “Preach!” When she heard God’s voice, she tried to reason that it was due to her longing to hear the Word taught and preached uncompromisingly. However, deep in her heart she knew that the Lord had called her. She prayed that God give her further instruction as to when to go forth. Approximately six months later, while sitting in a home bible study, she heard the voice of God again. This time the word from God was “It’s time!”

Reverend Ransom preached her Trial Discourse at Morning Star Baptist Church and was licensed by Pastor Alex Crawford, Jr. She has also been licensed and ordained by Pastor Dan Berry of Cornerstone Family Church in Des Moines, Iowa and the late Dr. John A. Cherry (1940 – 2019) of From the Heart Church Ministries® in Suitland, Maryland.

While serving alongside her husband, Reverend Ransom has worked in various ministerial capacities. She has ministered in various church conferences locally, nationally and internationally. Some of the work she has done includes women’s ministry; Minister of Music for children, youth and adult choirs; teacher, counselor and playwright. 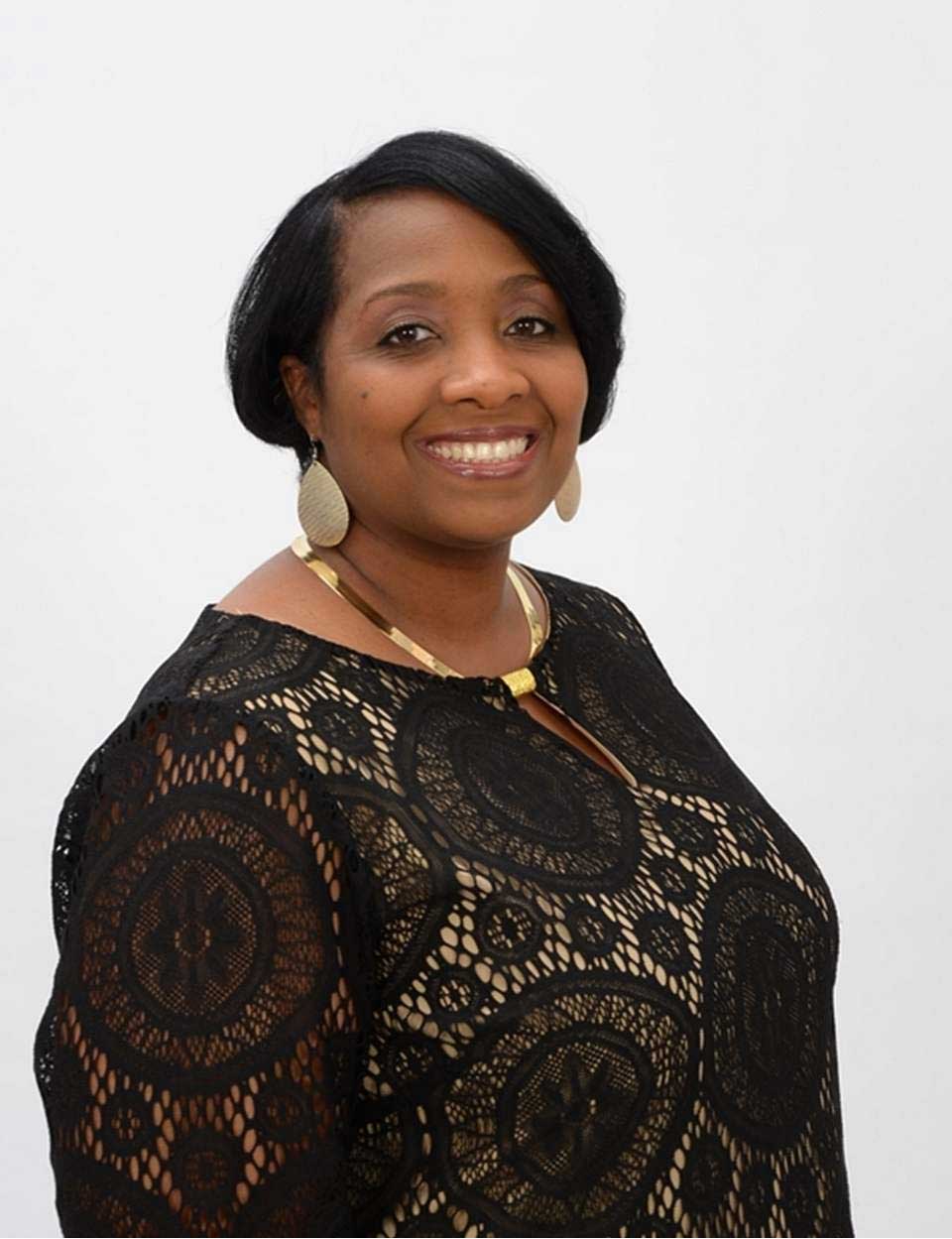 Bishop John A. Cherry, II is a born-again, Spirit-filled man of God who gave his life to the Lord in 1981 at age 11. Bishop Cherry received his Bachelor of Arts degree in Communication Studies with a minor in English from Virginia Polytechnic Institute and State University in Blacksburg, Virginia. He is married to Reverend LaWanda M. Cherry and they have two daughters, Abriona and Aleah, and one son, John A. Cherry, III.

Bishop Cherry has a desire to do the Will of the Father, to preach His uncompromised Word and a readiness to obey God’s instructions. He takes his duty and responsibility to teach and interpret God’s Word very seriously and spends countless hours in preparation, meditation and study for each sermon that he delivers. 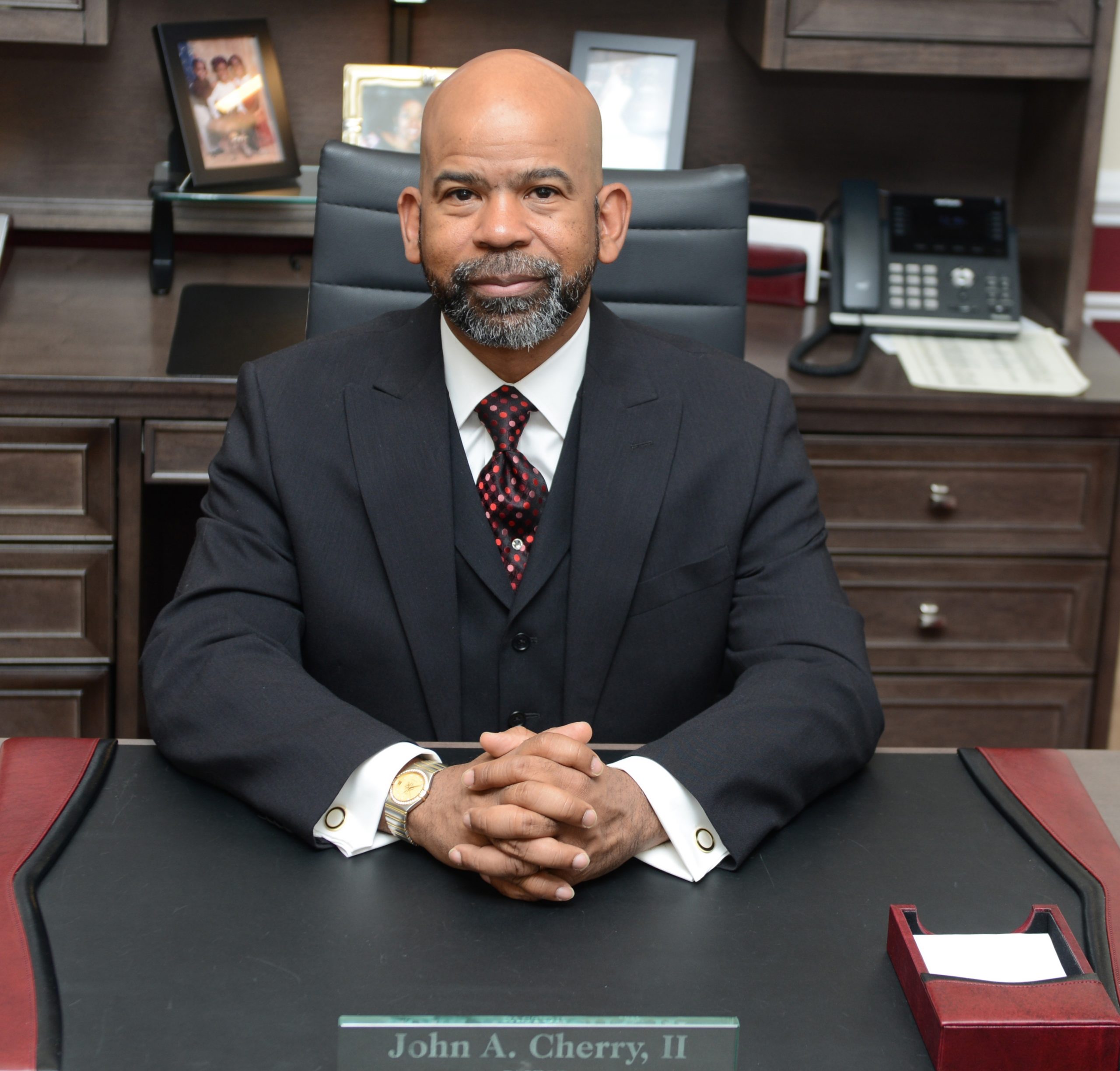